Skip to content
Home » Blogs » BlockChain » Blockchain Technology: Everything You Need to Know

“The blockchain is an incorruptible digital ledger of economic transactions that can be programmed to record not just financial transactions but virtually everything of value.” -Don Tapscott

A Blockchain is a global online database which anyone anywhere with an internet connection can use. Because it exists on the internet, it is “decentralized”, meaning the blockchain ledger is shared among all computers around the world, not in one central location. the blockchain cannot:

Why Blockchain Introduced? What is the need behind?

When it comes to transacting money or anything of value, people and businesses have relied heavily on intermediaries like banks and governments to ensure trust and certainty. Middlemen perform a range of important tasks that help build trust into the transactional process like authentication & record keeping.

To establish trust between ourselves, we depend on individual third-parties. what is the problem depending on them?

Think about it for a second, what does transferring money means? Just an entry in the register. The better question would then be:

Could there be a system where we can still transfer money without needing the bank?

Is there a way to maintain the register among ourselves instead of someone else doing it for us?

Currently, most people use a trusted middleman such as a bank to make a transaction. But blockchain allows consumers and suppliers to connect directly, removing the need for a third party.

How does a blockchain work?

The Blockchain is based on distributed ledger technology, which records data (transactions, files, or information) across a peer-to-peer network. These data is known as ‘Blocks’ that use cryptographic validation to link themselves together. Every participant can see the data/block and verify (or reject) it using consensus algorithms. Approved data is entered into the ledger as a collection of “blocks”, stored in a chronological “chain”, and secured through cryptography.

Now the questions are:

Consider N number of individuals want to give up on banks or any third-party. Upon mutual agreement, they have details of each other’s accounts all the time — without knowing the other’s identity.

Everyone in the network sits with a blank notebook and a pen in their hands. Everyone is ready to write any transaction that occurs within the system.

Whenever they want to make a transaction, they announce it to everyone else. As soon as a person listens to the announcement, he/she writes it on his/her notebook we can call it as a ledger.

# A distributed ledger has a network of replicated databases, synchronized via the internet and visible to anyone within the network.

# Blockchain networks can be private with restricted membership similar to an intranet, or public, like the Internet, accessible to any person in the world.

# When a digital transaction is carried out, it is grouped together in a cryptographically protected block with other transactions that have occurred in the last 10 minutes and sent out to the entire network.

# Miners (members in the network with high levels of computing power) then compete to validate the transactions by solving complex coded problems.

Then why does everyone spend resources doing the calculation when they know that someone else will calculate?

This is where the incentives come in the picture !!! 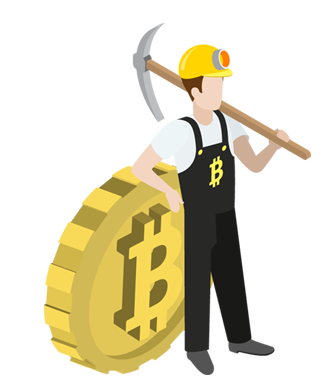 Everyone who is the part of the Blockchain is eligible for rewards. The first one to calculate the sealing number gets rewarded with free money for his efforts (i.e. expended CPU power and electricity).

The first miner to solve the problems and validate the block receives a reward. (In the Bitcoin Blockchain network, for example, a miner would receive Bitcoins).

The validated block of transactions is then time stamped and added to a chain in a linear, chronological order. New blocks of validated transactions are linked to older blocks, making a chain of blocks that show every transaction made in the history of that blockchain.

The entire chain is continually updated so that every ledger in the network is the same, giving each member the ability to prove who owns what at any given time.

Blockchain takes transactions, bundles them in blocks and chains them together using hashes created by the end user’s software. The information is sent out on the peer-to-peer architecture, where it is processed. 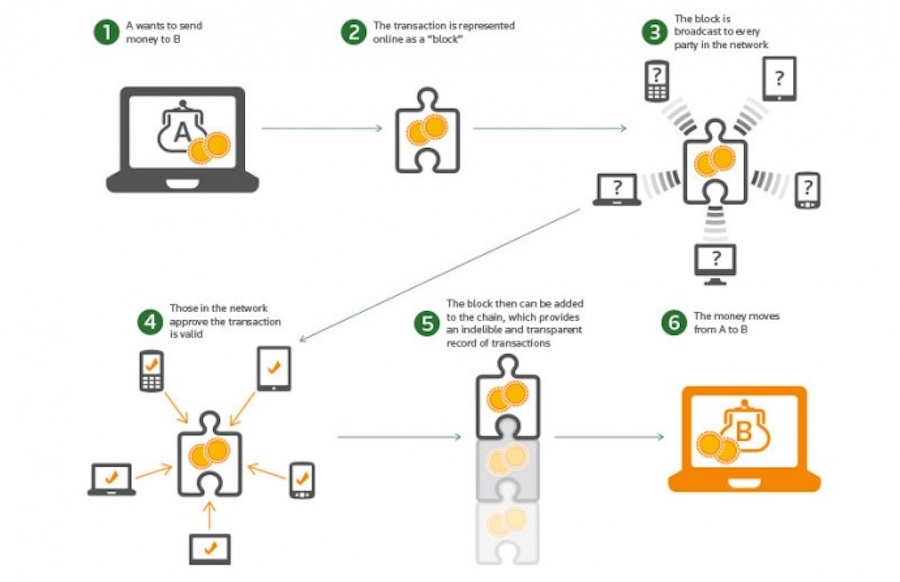 Cryptography protects all the records. Moreover, each block has a timestamp and a link to the prior block, with transactions recorded chronologically and, thus, forming an immutable chain.

Blockchain’s decentralized, open & cryptographic nature allows people to trust each other and transact peer to peer, making the need for intermediaries obsolete. This also brings unprecedented security benefits. Hacking attacks that commonly impact large centralized intermediaries like banks would be virtually impossible to pull off on the blockchain.

The blockchain is seen as the main technological innovation of Bitcoin or in other words, Blockchain’s very first and most famous application is Bitcoin, a peer-to-peer digital currency for the modern, digital age. Bitcoin is created and held on Bitcoin’s blockchain. Unlike traditional money, you can send Bitcoin money to anyone and anywhere without seeking permission from banks or governments.

Although commonly associated with Bitcoin, blockchain technology has many other applications. The Blockchain is to Bitcoin, what the internet is to email. A big electronic system, on top of which you can build applications. Currency is just one.

IMP: Bitcoin to continue to scale and have the potential to become a globally used currency, investors are about to receive an entirely new asset called Bitcoin Cash after the blockchain supporting the cryptocurrency is forced to split in two, i.e. Original Bitcoin and Bitcoin Cash
Advantages and disadvantages of blockchain

On the other hand, experts say blockchain also has potential drawbacks, risks, and challenges: 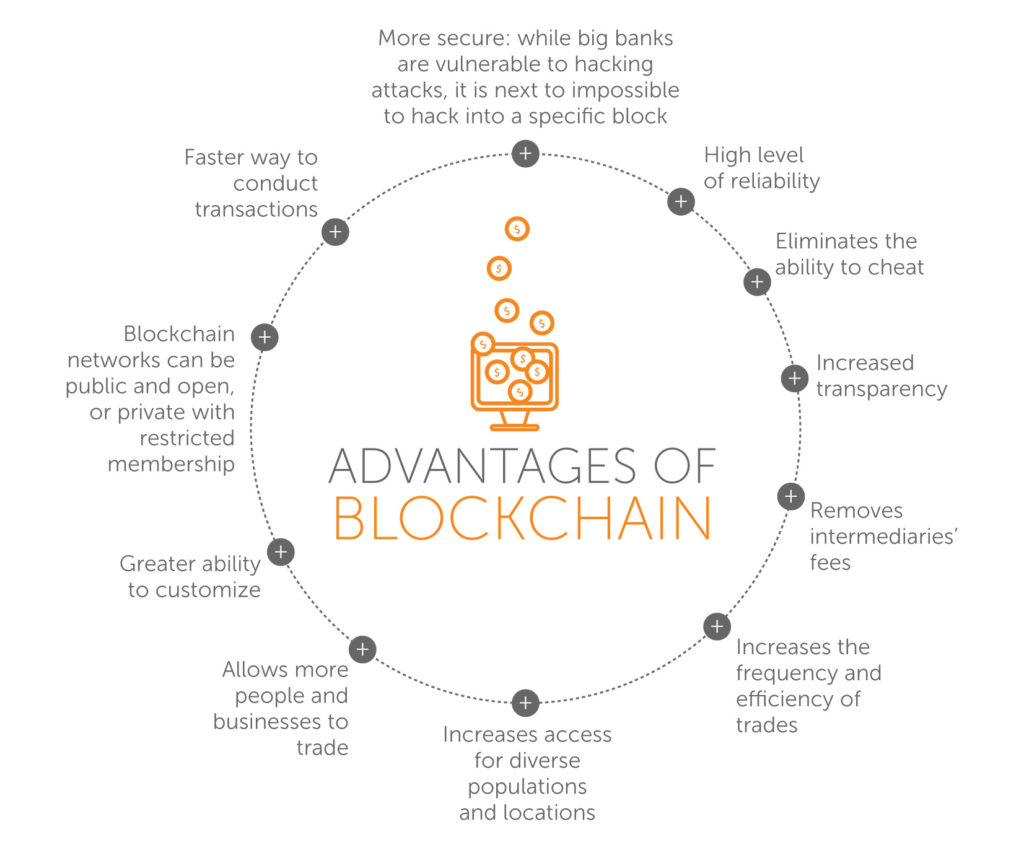 The technology likely to have the greatest impact on the next few decades has arrived. And it’s not social media. It’s not big data. It’s not robotics. It’s not even AI. You’ll be surprised to learn that it’s the underlying technology of digital currencies like Bitcoin. It’s called the blockchain

Blockchain will profoundly disrupt hundreds of industries that rely on intermediaries, including banking, finance, academia, real estate, insurance, legal, health care and the public sector — amongst many others.

One thought on “Blockchain Technology: Everything You Need to Know”