Apple is finally getting into augmented reality

Augmented Reality isn’t a new technology, but as our phones and tablets become more powerful, the limits to what is possible have started to melt away. With Apple jumping into AR, there are a few additional reasons to get excited. In WWDC-2017 show off ARKit, a platform which the company boasted was the “Largest AR platform in the world.”

In a pretty amazing demo, Apple highlighted the marker-less spatial awareness that ARKit has in a tabletop gaming title featuring an airship attack on an enemy outpost. ARKit has support for Unity, Unreal Engine, and SceneKit and will be coming to iPad and iPhone.

There are already a variety of third-party SDKs for AR development, such as ARToolKit, ARmedia, Vuforia, and Wikitude, in addition to Microsoft’s HoloLens SDK and Google’s Tango SDK. This year, Apple and Facebook have thrown their hats into the ring. In a bunch of SDK, there are lots of questions in my mind,

How is ARKit? Have you seen ARKit? Is someone channeling fountain?

Do you remember our favourite Metaio SDK

We used the Metaio SDK, the German company was soon after the launch bought by Apple. After that, the SDK disappeared and we were left in the dark when Apple would have completed integrating it into their ecosystem. Now with the upcoming release of iOS11, this time seems to have come. And by the promise of what ARKit might be able to do, I am genuinely excited.

Apple doesn’t usually talk about the origins of its technology and frameworks, but Metaio’s technology looked solid and it had an API that, according to reports, was already very good.

With the 3D nature of augmented and mixed reality becoming an important element of our world, the development workflow becoming new and more complex than it was before. For those new to this space, the Unity 3D engine does an amazing job of taking some of the unnecessary complexities in 3D development out of the workflow completely.

Along with the release of Apple’s new ARKit, Unity announced their Unity ARKit Plugin to help developers use their environment to build for iOS and macOS hardware. This incredibly useful starter kit includes examples of some of the more advanced areas of the new iOS functionality, like surface detection.

Developers interested in building things for iOS 11 can head to the Apple Developer site today, where you’ll find forums for building AR apps and beta downloads for everything you need to get started.

Once everything is installed and ready to go, it is time to create an empty project in Unity. Let’s start by creating a new Unity3D project by the name of “Tutorial4”. (Disable Unity Analytics for now) 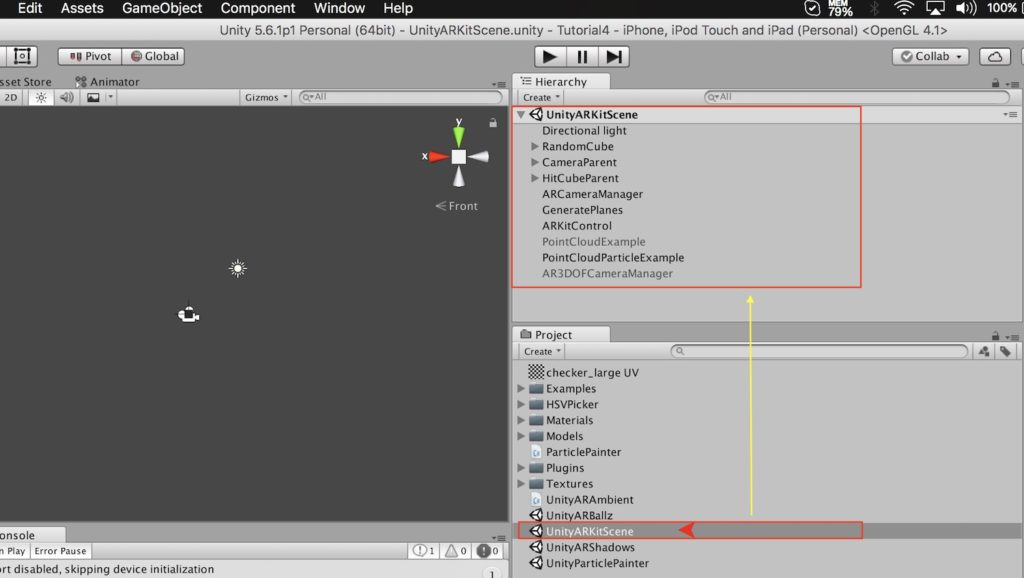 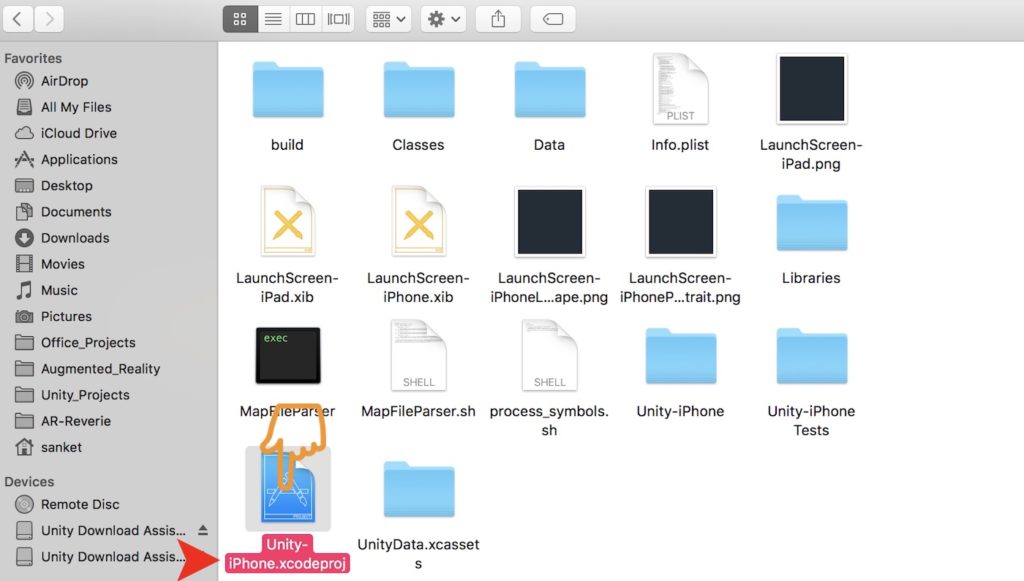 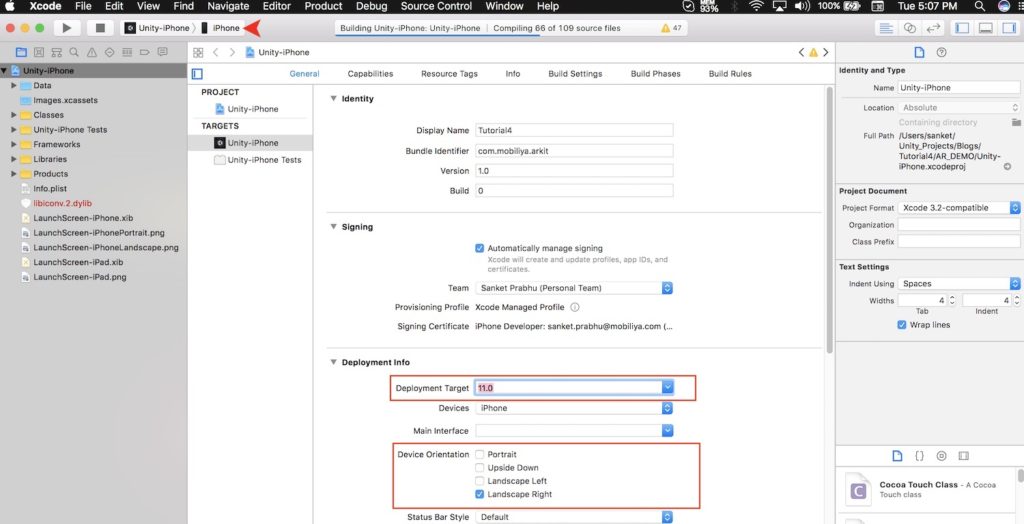 Once it is done, you will be able to look at the point cloud information and surfaces that the system detects.